Most people realize that being convicted of a DUI is never good. There are many different types of consequences from this type of conviction, including civil and criminal. Convicted DUI offenders can be sentenced to spend time behind bars and they can also lose their license for long periods of time. In addition, those convicted of a DUI in Dayton can also be ordered to pay fines, take drunk driving program courses and be ordered to an install ignition interlock device. The consequences for driving under the influence can be steep.

In addition to those possible repercussions, in the state of Ohio, drivers who are convicted of a DUI are also issued a specific type of license plate. Sometimes known as “Scarlett Letter” license plates, these special bright yellow plates come with red letters. These plates provide officers, as well as anyone in the general public, with the knowledge that the person behind the wheel could have a prior conviction for driving under the influence. That is, if the same person who was convicted is the only person who drives that given vehicle.

However, some wonder if the plates are simply a way for officers to “profile” possible offenders. Additionally, others question whether or not these plates really help in the effort to prevent drunk drivers from getting behind the wheel. According to some recent research, since 2004, people in Ohio who have been issued these yellow plates are equally likely to die in a drunk driving-related crash as drivers in many other states. Also, when it comes to DUI arrests, which do not involve any deaths, Ohio still has one of the highest rates in the nation, ranking 14th among all states. These numbers would lead one to believe that the bright yellow plates do not make a big difference in deterring or preventing drunk driving.

Everyone would agree that all logical measure should be taken to keep drunk drivers off the road. However, it appears that the “Scarlett Letter” strategy may not be effective in accomplishing this goal. Likewise, if it is being used to help officers profile certain targets, then perhaps the law needs to be reconsidered. In any case, anyone in the Dayton area who has bee arrested for driving under the influence should act quickly and contact an attorney for proper legal representation. You are innocent until proven guilty. Please don’t hesitate to contact us at The VanNoy Firm today at 937-952-5043 for experienced DUI defense. 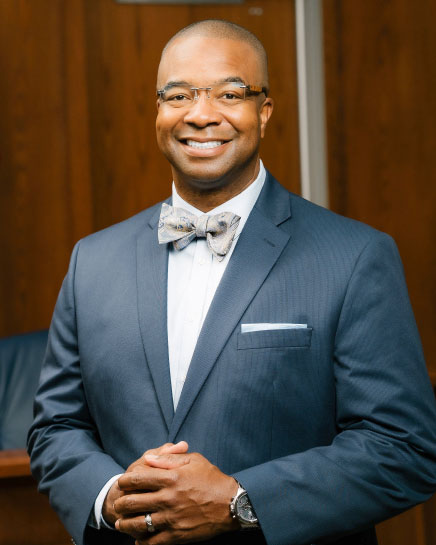 How to Determine Custody During Summer Months

As summer approaches, this is a good time to discuss and have a summer custody agreement with the other parent of your children. In Ohio, the court allocates parental rights… 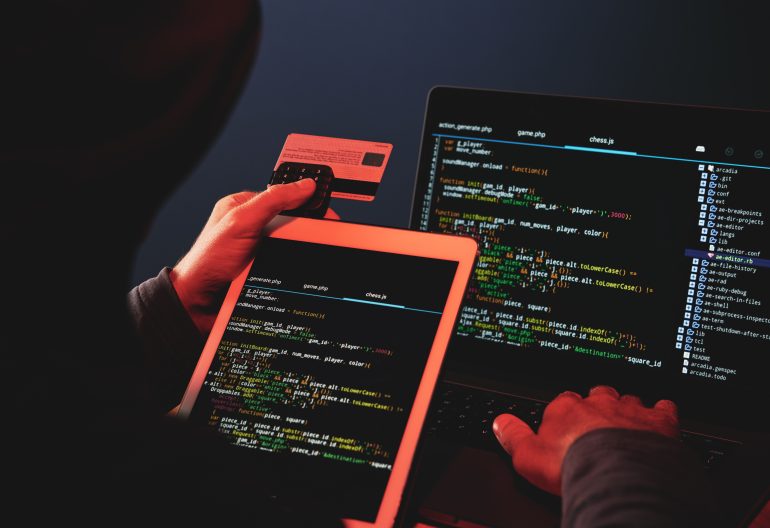 Under Ohio law, the crime of common fraud and theft is so thin as to not exist at all. However, a noticeable difference only becomes apparent when the government prosecutor…

No parent wishes to see their child getting in trouble with the law. Yet, even when a parent has done everything possible to raise their children on the right side…

How Can We Help You?

Make a consultation with our expert team to solve your problems.

Fill out the form below to schedule a consultation.

Attorney Advertising. This information is designed for general information only. The information presented should not be construed to be formal legal advice nor the formation of a lawyer/client relationship. Past results and testimonials are not a guarantee, warranty, or prediction of the outcome of your case, and should not be construed as such. Past results cannot guarantee future performance. Any result in a single case is not meant to create an expectation of similar results in future matters because each case involves many different factors, therefore, results will differ on a case-by-case basis.